Cloud gaming will become the next big thing in gaming, since it will do away with the need for high-end consoles and general-purpose PCs. However, gamers will have to wait till 5G is available before they can play without interruption. Remotely playing a game is not a new concept; it was first introduced in 2005, but it never gained traction owing to a lack of infrastructure and reliable internet access. For cloud gaming, speed is essential; GeForce Now and Vortex, for example, demand a high-speed connection to the internet of at least 25 Mbps. The 5G technology is projected to meet this need, since it will not only bring speed but also substantially reduce latency, resulting in a better customer experience. 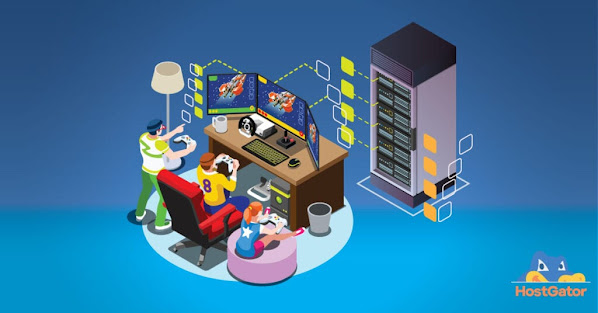 The battle among graphics processors (GPU) suppliers is heating up as 5G approaches. Leading GPU manufacturers like as AMD, Asus, Nvidia, Gigabyte, Intel, and others are vying for market share with their products. To entice players, several cloud gaming providers such as Vortex, shadow and Google Stadia are cooperating with the finest GPU firms. But what if the GPU provider has the upper hand? Let's have a look.

For the past three years, Shadow, a popular on-demand gaming services company, has been meeting the demands of gamers. It is one of the first companies to provide 4K gaming. High-end dedicated Nvidia GTX 1080 counterpart has been incorporated by the firm. Furthermore, Vortex, like Shadow, uses NVIDIA GPU and Intel Xeon Processor to allow players to play video-games not only on PCs but on mobile phones and tablets.

Google Stadia, on the other hand, will use AMD GPUs for its on-demand gaming service. Despite having little to no footprint in the gaming industry, Google has indicated interest in delivering cutting-edge gaming services. AMD and Microsoft have also partnered on a GPU for Project xCloud, Microsoft's cloud gaming service.

The main difference is that NVIDIA GPUs are used, but AMD is counting on its partners Microsoft and Google to offer their services in the year and. NVIDIA has a head start by already catering to the needs of games on the cloud. Furthermore, NVIDIA has an advantage over AMD in that it offers its own on-demand game platform, NVIDIA NOW, which was launched in 2015. More than a million gamers have already signed up to use its services. This gives it a distinct advantage over its competitors in terms of providing an incredible cloud gaming experience.

However, AMD has been Microsoft's preferred partner for its Xbox consoles, which use AMD's CPU and GPU. With Sony's announcement of an AMD GPU for the PS5, AMD now has conventional gamers on its side, which might help it quickly move customers to the cloud via  Microsoft Project xCloud, Google Stadia, and possibly Sony's PlayStation Now.
Increasing Speed More Effectively

Caching is a well-known technique used by CPUs to cope with many, concurrent tasks. They do this to decrease latency, but it requires the CPU to wait for RAM to become available before moving onto task-in-waiting. This isn't entirely accurate.

GPUs, on either hand, have the advantage of being a more integrated, larger component with its own memory space. This means that the CPU can switch to a different thread and the dominant operation is caching.

Imagine two cooks competing to produce the fastest sandwich, with one of them having one arm and the other having two. While both are capable and will complete the assignment, one of them will complete it faster, if only because of their ability to multitask.

If your task is a suitable fit for GPU computing, GPUs are more economical per watt than a CPU for the same workload. The advantages of better energy use aren't limited to firms who are environmentally concerned. One of the most pressing issues confronting modern organizations is energy efficiency. Cutting down correctly may save you hundreds of dollars in annual operating costs. What saves money for corporations also saves money for individuals. You'll need less energy to perform the same amount of work with energy-efficient GPU-equipped devices (and more). This translates to cheaper expenses, which obviously benefits you.

Improved Experience The Advantages Of A Dedicated GPU Server

A GPU single server is likely the greatest fit for your needs, whether you want to improve the effectiveness of your neural net, start a new computerized system, or mine cryptocurrencies. GPUs are perfectly at home in a server management arrangement, despite the fact that they were designed to handle graphics. For some jobs, GPUs provide very efficient processing power, and their ability to manage several little activities at once may make them a far better alternative than a CPU.

Popular posts from this blog

Parameters to Compute a Virtual Machine

Why web hosting is preferred by business owners 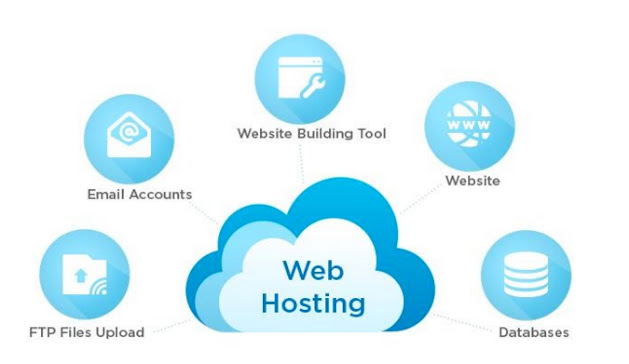 Hosting provider is a service that allows you to access your website or web application over the internet. It's one of the most important aspects to think about while creating a website. Web hosting is usually offered by hosting services, which are companies that manage, configure, and operate physical servers that hold websites. When you buy a hosting package from a web hosting company, you are renting a server location to hold your website's data, such as the CSS and the HTML files, media material, and other documents.   What is web hosting, exactly? If this is your first time constructing a website, you may find it difficult to comprehend why you need web hosting services. Here are some basic explanations. You normally create numerous documents while creating web pages. These site files should be saved for convenient online access . This may be accomplished through your site hosting company. A website host charges a monthly fee. Data centers are frequently used by hosting fi
Read more

Explain the concepts of SQL and its benefits on the cloud. 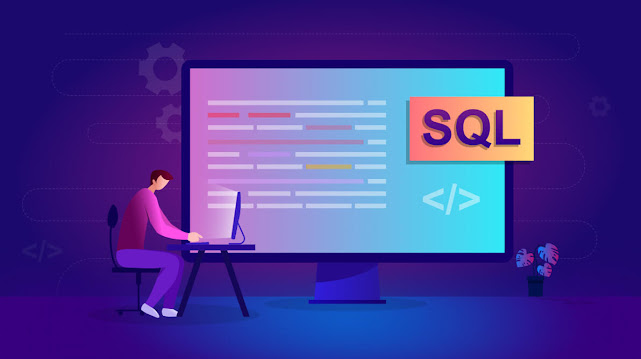 Introduction SQL stands for Structured Query Language; it allows you to manipulate and access the database; in 1986, SQL became the standard of the ANSI(American National Standards Institute) And in 1987, the ISO (International Organization for Standardization), there were different versions of SQL Language. SQL is a standard language used for relational database management systems, some common relational database systems that use SQL are: Sybase, Microsoft, Oracle, Microsoft access and ingress, etc. SQL developer offers the end-to-end development of PL/SQL applications and the worksheet for running the scripts and queries; it is not a case-sensitive language. What is SQL? As we know, SQL stands for Structured Query Language. It is used in Relational database management with various functions like SELECT, UPDATE, CREATE, DROP, INSERT, and DELETE. You can use these commands to do almost everything we want to do in a database. There are different frameworks of SQL, mainly MYSQL is used,
Read more

Sonam Malhotra
An enthusiast who loves to write, read and travel.